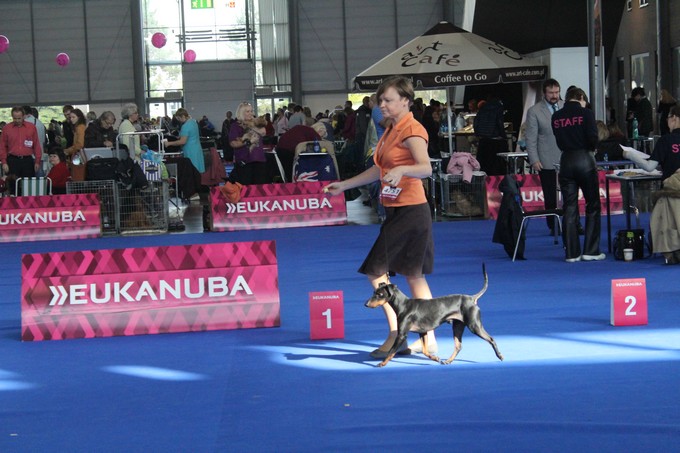 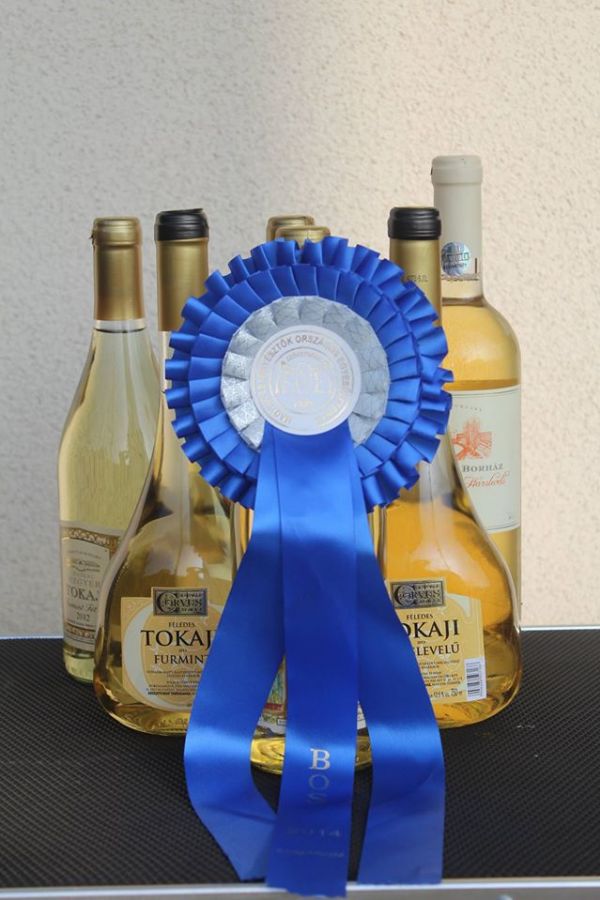 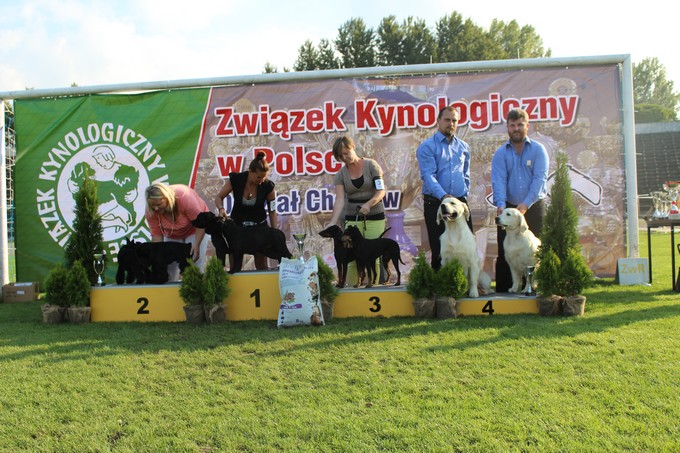 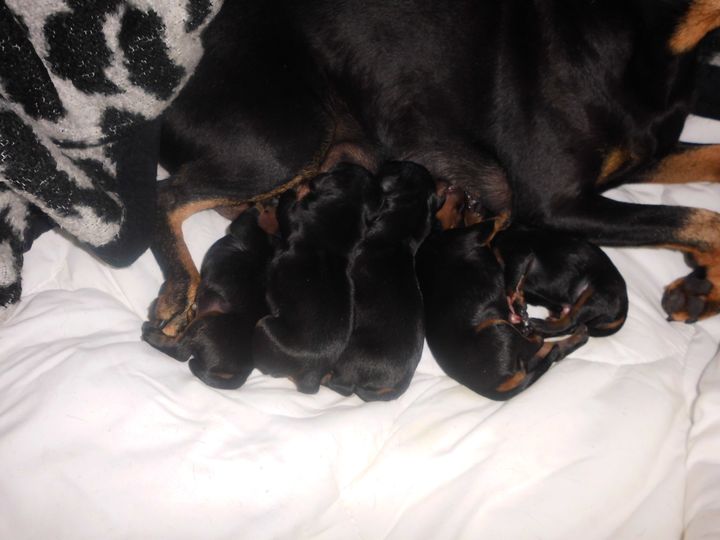 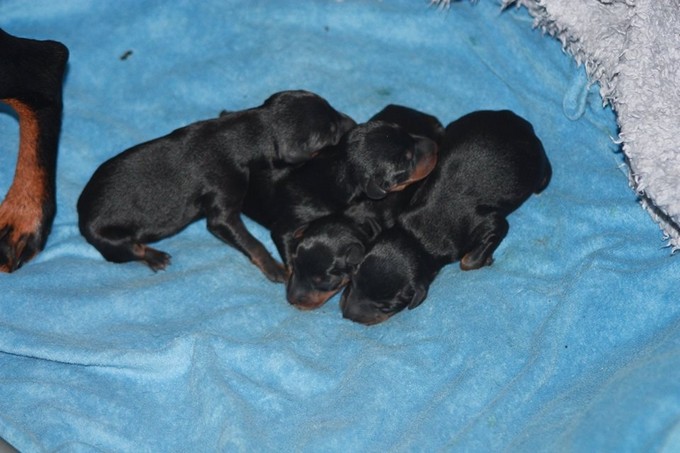 Finlej and Alice (ALICE Metheora) became parents of 2 boys and 2 girls. Puppies were born in July, 10th, in kennel Metheora. 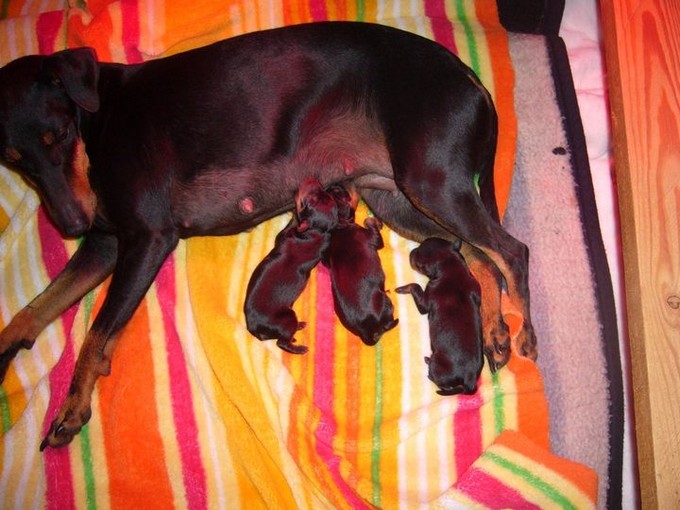 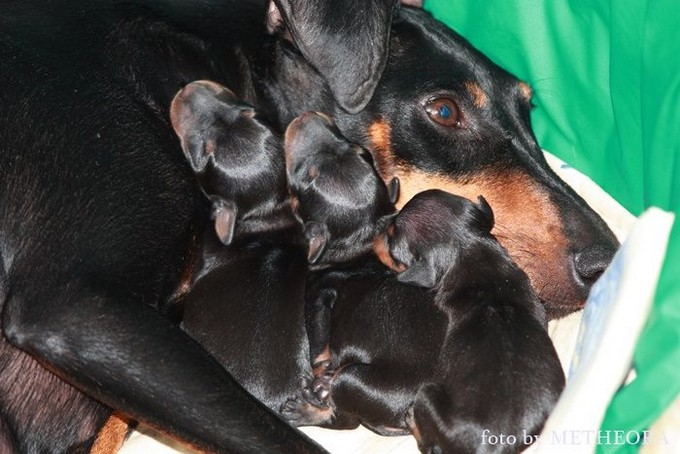 We are waiting for puppies ! 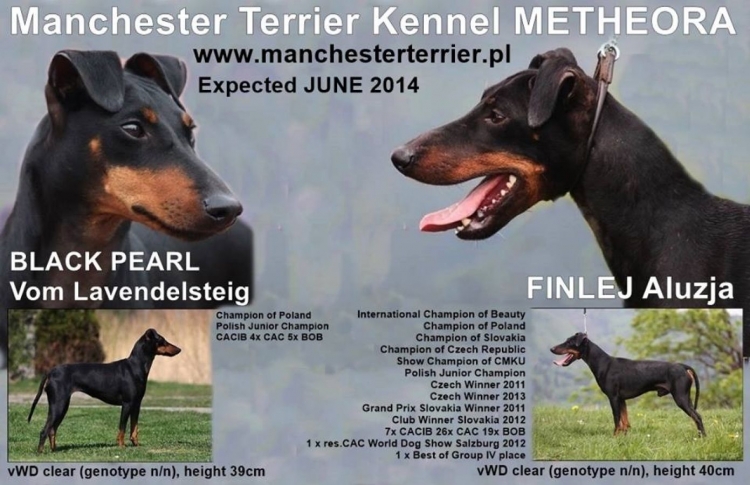 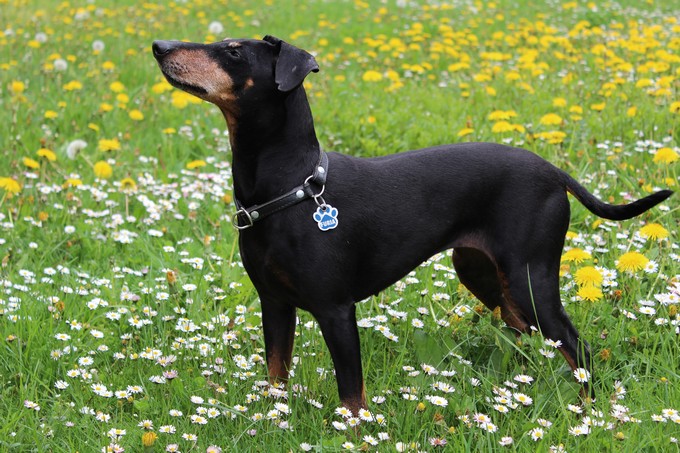 FURIA Terra Nova - excellent I, Best Veteran in Breed, Best of Opposite Sex 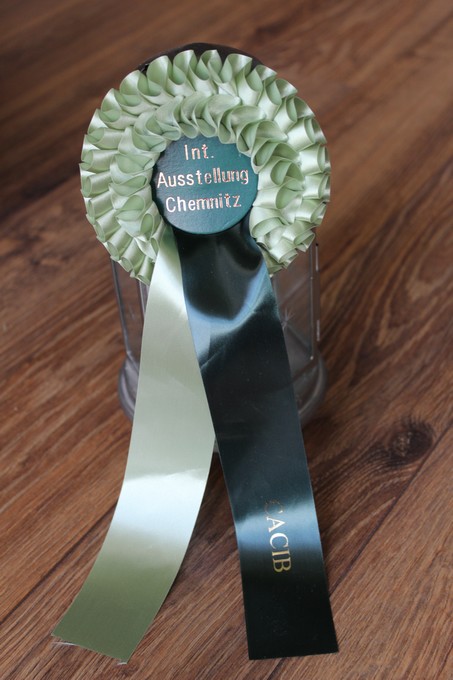 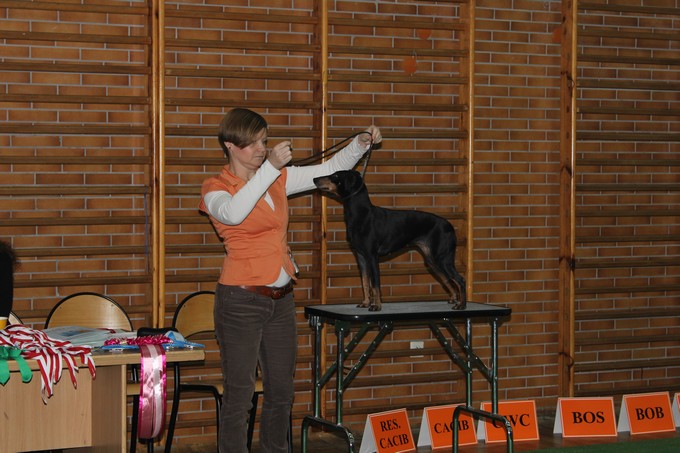 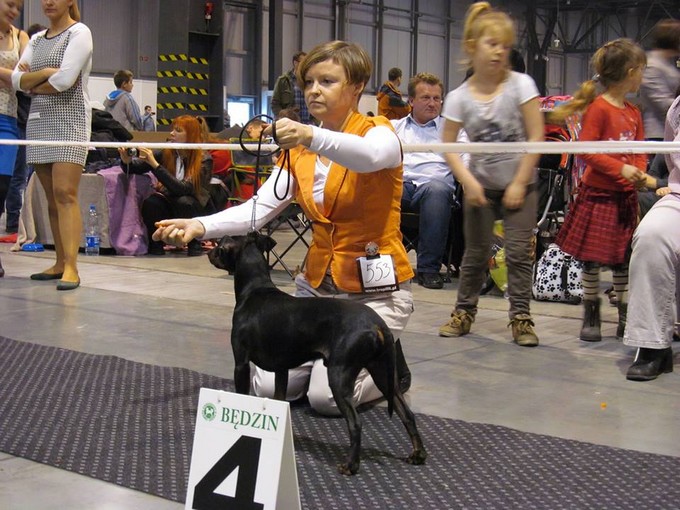 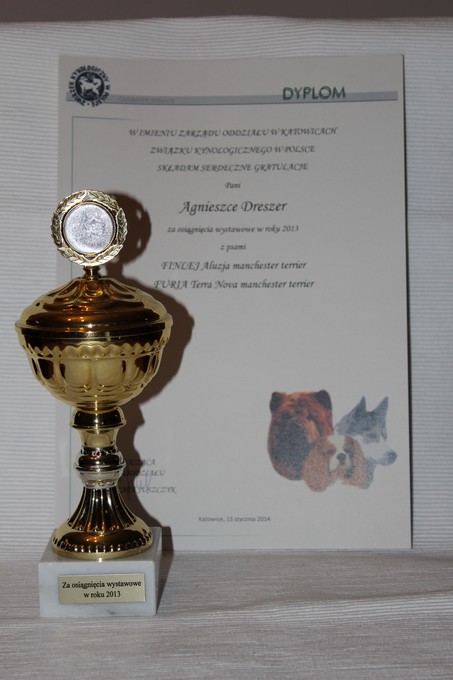 On January 13th I received the award for successes of my dogs in show season 2013.

We use cookies to ensure that we give you the best experience on our website. If you continue to use this site we will assume that you are happy with it.